Where do the currents flow?

The key to any SMPS design is a proper PCB layout: it enables SMPS accuracy, stability, and EMC performance. The main challenge is to route the fastest-changing currents currents in such a way as to minimize the loops, which results in minimized emissions. But where do these currents flow?

To explain this, let’s take a look at our example buck converter. Its switching cycle has two phases. In phase A, the converter activates the top switch to pass current from the input pin to the switch node pin. This (rising) current flows through the inductor and charges the output capacitors. Due to their specific at various frequencies, the fastest AC currents will flow through the smallest capacitors.

In phase B, the converter activates the bottom switch and the inductor discharges into the output capacitors. Again, the fastest AC currents will flow through the smallest capacitors.

Since the fastest current changes run through C4 and C6, these should be placed as close as possible to IC1. C3 and C7 have second priority, followed by FB1, L2, C2, and C8.

What is “as close as possible”?

Opinions differ on how this should impact PCB design. Should you use vias at all? Should you opt for a topology with signals on the top layer and a ground plane beneath them, or do you route everything on one layer? In my opinion, it totally depends on the choice of design technology – and personal preference.

Everyone has their own approach, be that scientific or intuitive. At the end of the day, you cannot tamper with the laws of nature. The proof of the pudding is in the eating and performance measurements will reveal whether you made the right choices or not.

After a bit of shoving around components, I, for one, came up with the placement shown below. The connections are indicative, not definitive. Furthermore, the ground net is not routed but highlighted.

To summarize, the faster the AC current in a path changes, the smaller the loop area of that net on the PCB should be. .

Other considerations for component placement

Some people argue that the inductance of L1 limits the rate at which the current through L1 changes, rendering the routing of currents in small loops unnecessary. After all, L1 limits the rate of current change: that is what inductance does. But that claim only holds as long as the inductor is actually an inductor. In this design, L1 has a self-resonant frequency of approximately 60 MHz. Above this frequency, the inductor becomes more and more capacitive, allowing higher frequencies to pass. 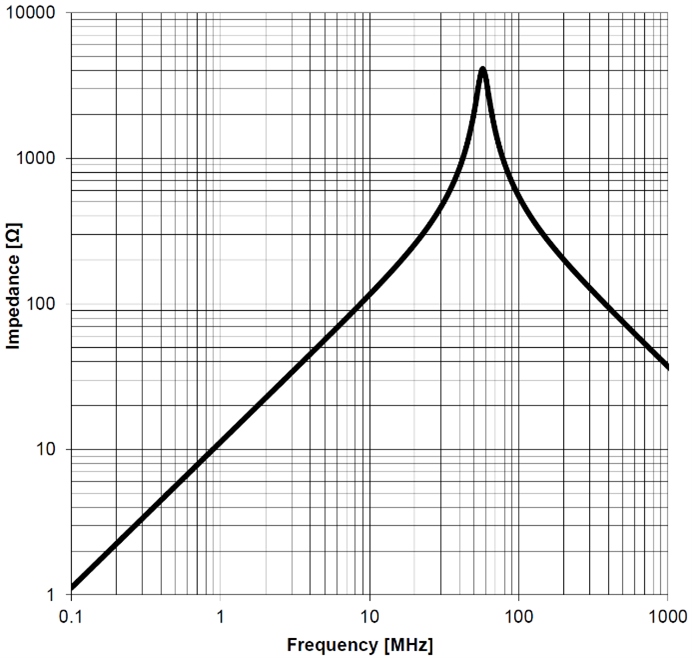